Back to "Wild Horses Spirit and Heart" 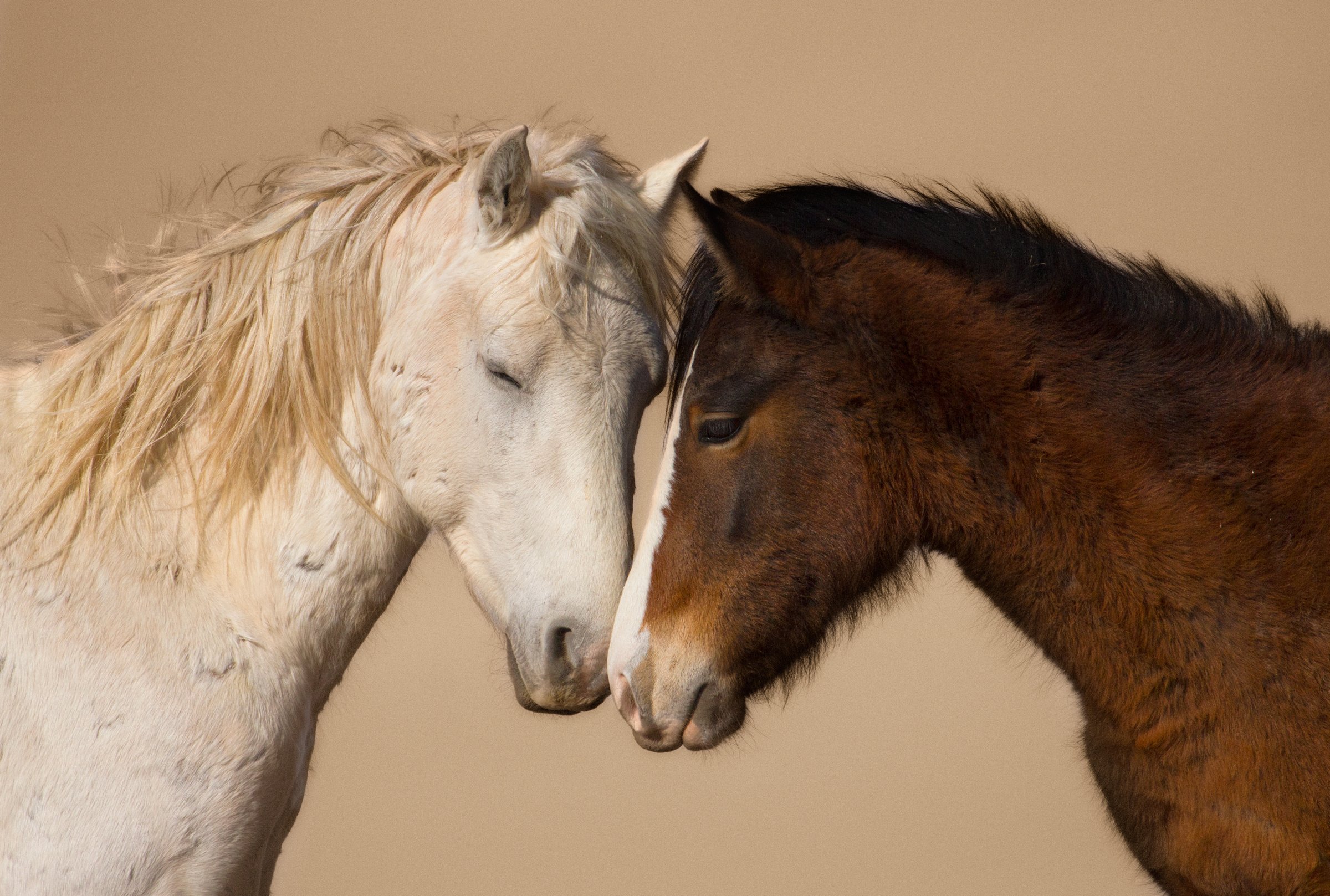 The young stallion, Storm, is wearing the scars of his battles for a first mare of his own. We watched for hours as it played out and once these two succeeded in joining up they were absolutely enamored with each other. Some days later he went back for her sister, who had been orphaned as a foal.